Water Divide: Drainage divide, ridgeline, watershed, water parting, and height of land are all terms used to describe a water divide. Because it is easy to see and agree on, the water barrier can sometimes operate as a natural border.

What exactly is a water divide? Give a specific example.

In an elevated terrain, a mountain or upland divides two drainage basins. A water divide is a type of upland like this. The water split between the Indus and Ganga river systems, for example. Even though the Indus, Sutlej, and Brahmaputra rivers all originate near Mansarovar Lake, they run in opposite directions due to water divides.

Divides can be as little as a minor rise in the ground or as high as the peak of a mountain range. On the low-lying flood plains of northern Belgium, for example, a split may only rise a few metres. On the other hand, the Andes, one of the world’s largest mountain ranges, divides South America. A dividing range is a mountain range that makes a divide.

There are three types of drainage divides:

The Congo-Nile Split is a continental divide where the waters on each side flow to distinct oceans. Except for Antarctica, every continent features one or more continental divisions.

The difference between the Yellow River basin and the Yangtze River basin, for example, is a major drainage divide where the waters on both sides never touch but flow into the same ocean.

Another, more subtle example is the Schuylkill-Lehigh divide at Pisgah Mountain in Pennsylvania. Here two minor creeks split to flow and grow east and west, respectively, joining the Lehigh River and Delaware River or the Susquehanna River and Potomac River, with each tributary complex having its own Atlantic outlet.

NAVIGATING THROUGH THE DRAINAGE DIVIDES

Minor splits do not pose a significant navigational challenge. Engineers on ships can usually manoeuvre across a little chasm since the watersheds eventually merge.

Major splits and continental divides, on the other hand, might be extremely difficult to cross. Natural features can occasionally assist explorers in navigating significant divides.

For example, the Chicago Portage is a natural water gap caused by glaciation, which is the same process that created the Great Lakes.

The Chicago Portage connects the Great Lakes and Gulf of Mexico watersheds, and it is one of the main reasons Chicago became such a major maritime and industrial centre.

However, water gaps like the Chicago Portage are uncommon. Engineers and geographers must frequently use both watercraft and land transportation to cross divides.

Explorers had to portage between significant divides before the Industrial Revolution. The term “portage” refers to the process of transporting boats or other vessels across dry land. Portaging large ships may be a lengthy, complex, and costly process.

Canoes and other small watercraft are easier to transport than large ships. As a result, Native Americans were better at portaging around North America’s rivers than European explorers who carried enormous, heavy sailing ships.

The way sailors sailed changed as a result of the Industrial Revolution. Between divides, engineers built dams and canals. Portaging became less important when river management techniques controlled the volume of water flowing through different sections of a river.

The St. Lawrence Seaway’s canals are an example of industrial technology bridging a significant gap. The canals allow ships from the Atlantic Ocean to cross the divide that separates the ocean from the Great Lakes’ watershed.

Between the Great Lakes region and the rest of the globe, ships can efficiently transport both finished items, such as shoes or vehicles, and raw resources, such as timber and iron. 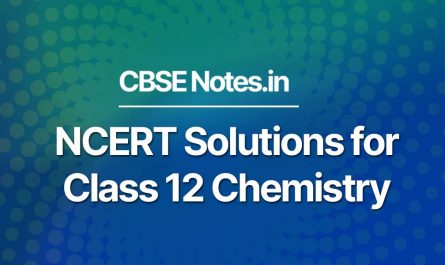 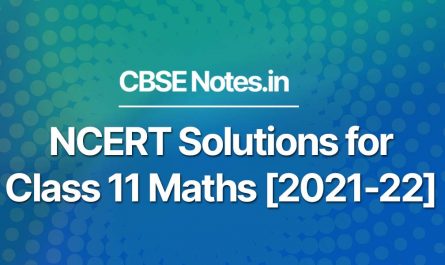