5.1 Write any two characteristics of Chemisorption.

Ans: The two characteristics of Chemisorption are:

5.2 Why does physisorption decrease with the increase of temperature?

Ans: As Physisorption is Exothermic in nature, which means when gas gets adsorbed on the solid surface, Heat is evolved.

So, according to Le-Chatelieres when the temperature is an increased reverse process (Desorption) will be favoured. So, Physisorption decreases with the increase of temperature.

5.3 Why are powdered substances more effective adsorbents than their crystalline forms?

Ans: Since adsorption is a surface phenomenon. So, the extent of adsorption directly depends on the surface area.

Thus, the powdered substances more effective absorbents than their crystalline forms due to their large surface area which can adsorb more gas as compared to the crystalline form.

Ans: It is important to remove CO (Carbon Monoxide) in the synthesis of ammonia as CO affects the activity of Iron catalyst which is required in Haber’s process.

CO acts as a poison for the catalyst used in the manufacture of NH3 by Haber’s process. Hence, it is necessary to remove it.

5.5 Why is the ester hydrolysis slow in the beginning and becomes faster after sometime?

5.6 What is the role of desorption in the process of catalysis.

Ans: In catalytic reaction, the reactant attached on the surface of the catalyst and form complex and after some procedure, it becomes the product of the reaction.

5.7 What modification can you suggest in the Hardy Schulze law?

When oppositely charged sols are mixed in proper proportions to neutralize the charges of each other, coagulation of both the sol occurs.

5.8 Why is it essential to wash the precipitate with water before estimating it quantitatively?

Ans: The precipitate which is obtained from a chemical reaction always contain some unwanted substances (eg ions, impurities) which get adsorbed onto the surface of the precipitate.

Therefore, it becomes important to wash the precipitate before estimating it quantitatively so as to remove these unwanted adsorbed substances and obtain accurate results. 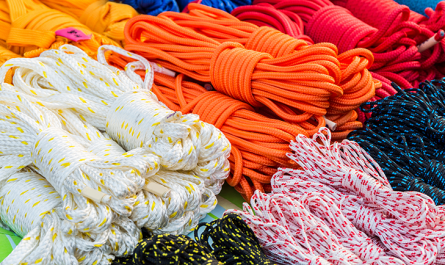