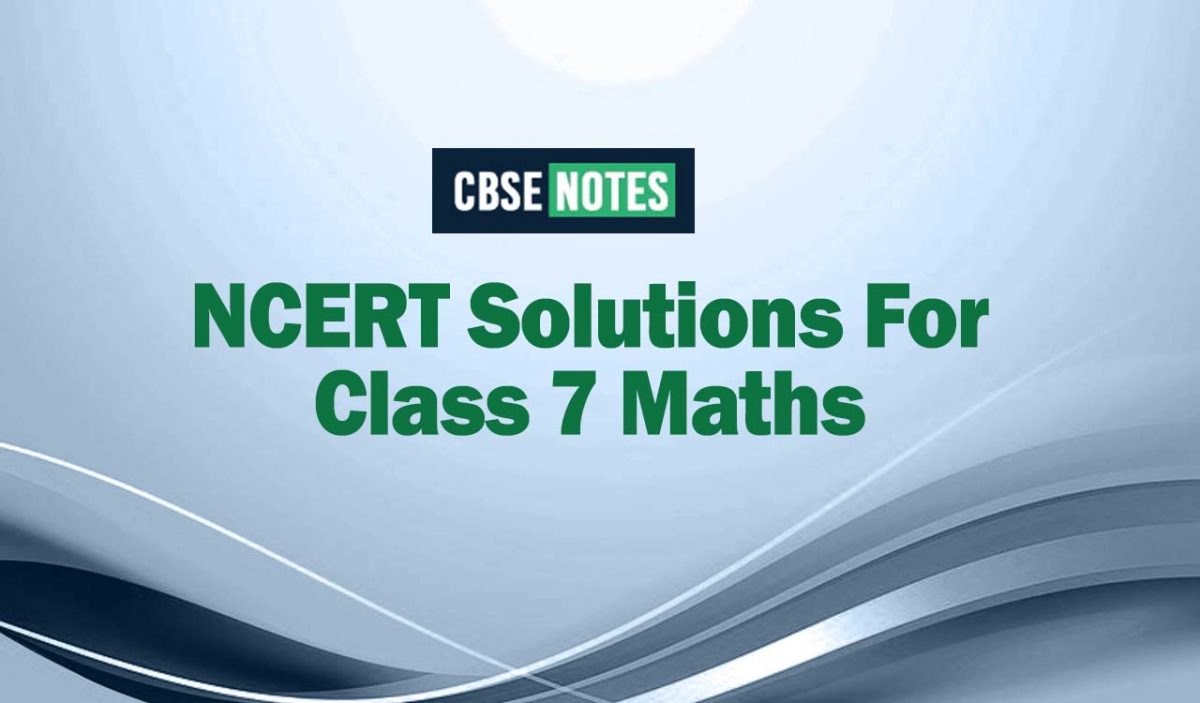 Learning is a process of study but a positive mind and some enjoyment in it will make it interesting for students. It is essential to understand the concept to enjoy the learning as it helps students to think strategically and perform much better in the exams. NCERT Solutions for Class 7 Maths is made by experts and within the syllabus for the betterment of study. In class 7, there is not much stress to pull high marks but students will always study for good marks at least.

Memorizing is a big challenge while one studies Maths, but practice can make it easier to understand the concept of each chapter. When the basics are strong one can know the subject quite convincingly.

This chapter deals with the processes of the organization of data and its storage in various formats. The students can learn the study of data of different fields, double bar graphs, arithmetic mean & range, median, mode, chance & probability, the scale, organization of data in the right form, and pictographs & bar graphs

A simple equation is a set of constants, variables, and mathematical operations like addition, subtraction, multiplication, and division which are balanced with an equal sign. Here the general terms like LHS (left-hand side) and RHS (right-hand side) are used. In this chapter, the students will learn variables & expressions, algebraic expressions, mathematical operations on expressions, methods of solving an equation, forming an equation from a solution, and applications.

This chapter takes students to the geometry section of mathematics. The purpose of lines and angles and their significance in mathematics are well learned by the students. They can explore the knowledge about lines, line segment & ray, angles, complementary angles, parallel lines & a transversal, a transversal intersecting two lines, transversal of parallel lines, checking if two or more lines are parallel, supplementary angles, adjacent angles, linear pair, vertically opposite angle, intersecting & non-intersecting lines, basic properties of a triangle, sum of interior angles in a triangle, and the exterior angle of a triangle.

Chapter 6 – The Triangles and Its Properties

This chapter talks about the plane and solid shapes. Plane figures are 2-D figures while solid figures are 3-D. The students can learn about perspectives of a solid shape, quantities associated with solid, nets of solid shape, and representing 3-D shapes on paper.

Opportunities are due to Maths: –

Students must not feel there are no jobs for graduation in Maths candidates. Based on the field they select, they can get good jobs with a good salary and apart from that, they can opt to do research in the field of their choice. Students, who graduate in Maths, have the following job opportunities on their hands –

Maths is a very interesting but challenging subject. It also can help a student to build a career in the fields where maths plays a major role. Maths and Science go hand in hand and learning both together with good effect can secure one’s future. The job opportunities are many but the important thing is commitment and application.

India has seen many great mathematicians who have surprised the world with their discoveries; Aryabhatta’s ‘zero’ is one of them. Maths scholars from India have been able to lay down exceptional examples of Indian talent ad capabilities. Studying maths through regular textbooks along with NCERT Solutions for Class 7 Maths will help the students excessively brilliantly.

Maths is a very interesting subject to study and it is a very logical one. Each number, shape, line, or angle has a definite structure and strong background. These basic things are evolved to give several formulae, properties, and theorems as the foundation of advanced Math. While studying NCERT Solutions for Class 7 Maths, the students will realize these are perfect. We will see some key features and characteristics of Mathematics –

The study of Math is the study of numbers and shapes. If one realizes this, then it is a fun subject to learn. Many students are scared of Maths, maybe because they are made to believe that. The key to being good at math is to learn it by heart from a very young age. Of course, each student has a different level of understanding but the whole syllabus is arranged based on the grasping capacity of an average student so it might not be that tough to study. Parents need to realize this and encourage the child to learn it properly. If possible, they can take an effort to teach the child. If the study is done through NCERT Solutions for Class 7 Maths along with textbooks, it can help the students to score well.

From which class Maths is included in the syllabus?

Maths is of prime importance and as per the level capacity of students it is included in the educational system.

How many chapters students will learn in class 7 maths?

There are a total of 15 chapters for class 7 Maths.

Why is math important in education?

Maths is useful everywhere in daily life. If a person even wants to just survive for a living he must know basic Maths.

Which are the simple chapters in Class 7 Maths?

All chapters will have basic knowledge and information and it is the students’ interest that decides their favorite chapter of a particular subject.

Is NCERT Solutions for Class 7 Maths the best study material?

Yes, many students have rated it as the best and are referring to others too.

Yes, it is available on the official website of NCERT as well as other educational websites.

Can Maths graduation help to get a job?

Yes, several job opportunities are available for the Maths graduate students and they can avail of Ph.D. also. 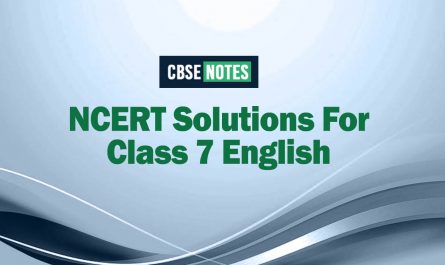 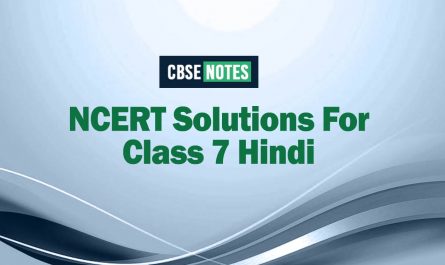 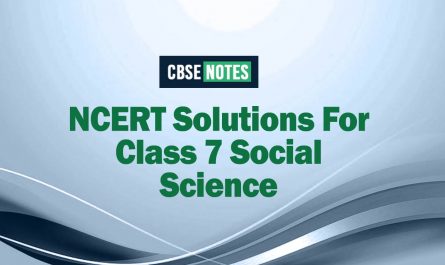 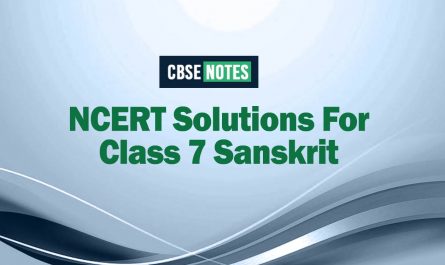 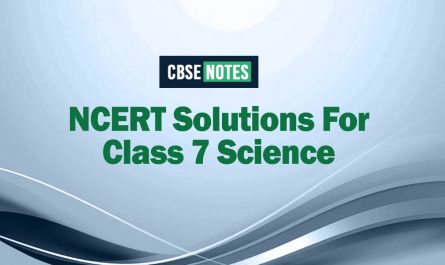