In the Indian education system, class 10th and class 12th are two big milestones in a student’s life. Class 10th marks will get the student admission to a good college and the class 12th result will decide his life path. Most students desire to go for Medical or Engineering because of their parent’s wish or compulsion. However, a few students look at life beyond these two streams and desire to do some good work for society.

The decision might come from their family background or it can be mainly influenced by their social experiences. Since the social science stream is completely exceptional for most parents, it is considered an off-beat track but some students desire to go for it. NCERT counts all students equally and comes up with solutions for all subjects whether scoring or descriptive. One can log in to the official website of NCERT for the detail and form.

Chapter 1: – The Rise of nationalism in Europe

This chapter describes the issues visualized by Sorrieu and explains how nationalism and nation-states came into existence in Europe in the nineteenth century. It consists of Frederic Sorrieu’s vision of the world, the French Revolution and the idea of the nation, the making of nationalism in Europe, the age of revolutions – 1830-1848, the making of Germany and Italy, visualizing the nation, and nationalism & imperialism.

Chapter 2: – The Nationalist Movement in Indo-China

This chapter is about comprises of Vietnam, Laos, and Cambodia – French colony and consists of views of Paul Bernard, the Ho Chi Minh trail, the influence of Japan, scholars’ revolt of 1868, the Hoa Hao movement, major problems in the field of education for the French in Vietnam, rat hunt, US entry into the war, the effect of the US involvement on life within the US, and the role of women.

The chapter is about nationalism development in India during the fight for independence against the British colonies. Students can learn the stories from the 1920s stating the non-cooperation and disobedience movements. It details the First World War, khilafat, and non-cooperation, differing strands within the movement, swaraj in the plantations, and the sense of collective belonging.

Chapter 4: – The Making of the Global World

In this chapter, students will learn how the world showed an increase in national economies by interconnecting country to country for the integration of markets. The reasons will be learned how these social and economic changes happened. It also makes one understand the effects of the globalization of the market on big players. It consists pre-modern world, the nineteenth century 1815-1914, rinderpest or the cattle plague, the inter-war economy, and rebuilding a world economy post-war era.

Chapter 5: – The Age of Industrialisation

This chapter includes the details of the pre-industrial revolution, hand labor and steam power, industrialization in the colonies, factories set up, the peculiarities of industrial growth, and the market for goods.

This chapter explains the life, culture, education, and work-life balance of the living hood. It consists of characteristics of the city, industrialization and the rise of the modern city in England, marginal groups, women’s status, children’s status, housing, cleaning London, transport in the city, social changes in the city, leisure & consumption, Bombay – the prime city of India, Maratha defeat in Anglo-Maratha war, land reclamation in Bombay, Bombay as the city of dreams, and cities and the challenge of the environment.

This chapter speaks about the development of print and its expansion. The first printed books, the entry into Europe, the print revolution and its impact, the reading mania, the nineteenth century, India and the world of print, religious reforms and public debates, new forms of publications, and print and censorship.

This chapter describes the rise of the novel, the publishing market, the world of the novel, community and society, women and the novels, novels for the young, entry into India, and uses of the novel.

Production of raw food sources across the world is a primary activity. Students can learn types of farming, cropping pattern, major crops in India, food crops other than grains, non-food crops, technological and institutional reforms, and contributions to the national economy.

Chapter 7: – Lifelines of the National Economy

Students will learn the impact of the production of goods and services on development. It consists of transport, roadways, railways, pipelines, waterways, major seaports, airways, and communication.https://cbsenotes.in/ncert-solutions-for-class-10-maths/embed/#?secret=2uxFMMykHI#?secret=gThXWTw9Lw

Knowledge about political science can be learned. It consists of the story of Belgium, the story of Sri Lanka, and a form of power sharing.

This chapter tells us how politics impact social diversity across the country. It consists of a story from the Mexico Olympics, differences, similarities, divisions, and politics of social divisions.

This chapter speaks about the social divisions and inequalities due to caste, gender, and religion. Gender and politics, religion, communalism, and politics, and caste and politics.

The indirect ways to influence politics are discussed in this chapter. Popular struggles in Nepal and Bolivia, mobilization and organization, and pressure groups and movements are carried out to influence the politics in the country.

One can learn the basics about the economy of a country and how it can improve. Development results, different people, different goals, income, national development, comparison of states or countries, and sustainability of development.

Chapter 2: – Sectors of the Indian Economy

Here one can learn about the components of economic development. It consists of sectors of economic activities, a comparison of three sectors, organized and unorganized sectors, public and private ownership sectors, and responsibilities of government.

Chapter 4: – Globalisation and the Indian Economy

Students can learn how consumer rights help strengthen the trust as the manufacturer abides by the quality of the product. It talks about the consumer in the marketplace, consumer movement, safety is everyone’s right, information about goods and services, a place for justice for consumers, how to be a well-informed consumer, and taking the consumer movement forward. 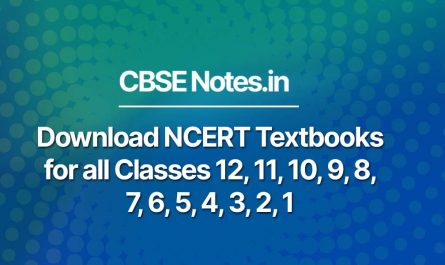 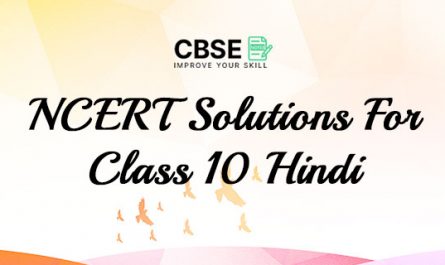 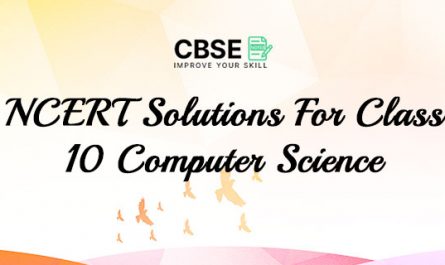 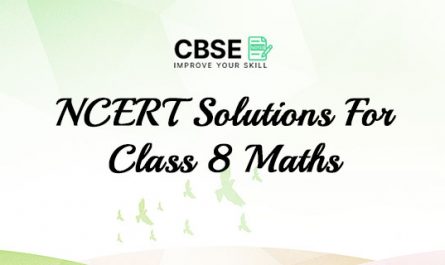 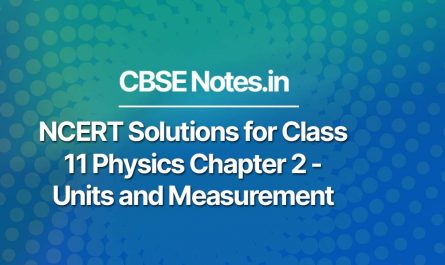 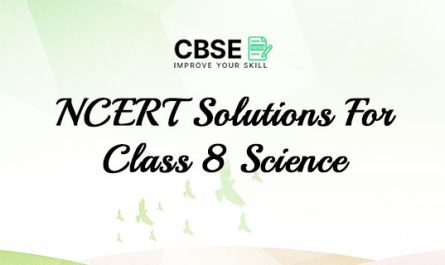